Please join us in welcoming Nigel Meyler as the new General Manger of the Hilton Garden Inn Secaucus/Meadowlands, in Secaucus, New Jersey.

Nigel comes to us with over 25 years of hospitality experience with various brands at various
leadership levels. As of recently, Nigel held a position as Regional Director of Operations with
IMHG overseeing various hotels in the Marriott family. Previously, he held a position of
General Manager at the Hilton Garden Inn Hamilton, New Jersey and the Hilton Garden
Bridgewater, New Jersey.

Nigel holds a BA in Political Science from Stockton University. His early life goal was to
become a lawyer, however, he happened upon the world the hospitality and has been here
ever since.

In his spare time, Nigel enjoys spending time with his wife, Stacey, and 3 children, Greyson
(11), Peyton, (22), and Sophia, (19). Nigel is an avid football fan and roots faithfully for the San
Francisco 49ers. When he is not rooting for his team, he enjoys reading and unwinding. 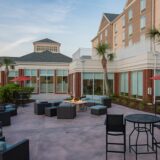 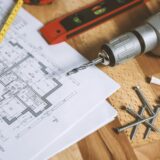 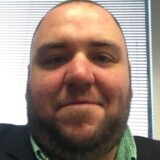 Paul Fleetwood Promoted to General Manager at the Home2 Suites and Tru by Hilton in Williamsville, NY 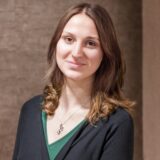 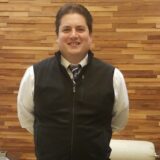 Congratulations to Todd Lemen on His Promotion to General Manager at the Hilton Garden Inn in Rochester, NY