Zach Jones Named as the General Manager at the Hilton Garden Inn in Ithaca, New York

Zachary was the General Manager at the Hilton Garden Inn in Elmira/Corning, New York and then was hired as the AGM at the HGI Ithaca in August of this year. When the GM position became available, he knew he wanted to get back into that role.

During his spare time, Zach enjoys reading, traveling, and meeting new people.  Please join us in welcoming Zachary in his new role with our company! 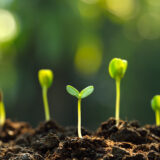 Hyatt Place Buffalo and Emerald Hospitality Associates, Inc. Recognized by Kipsu for Innovative Use of Their Messaging Tool 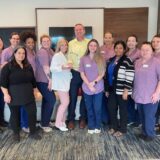 The Hilton Garden Inn Wesley Chapel, Florida Recognized by Hilton with the 2021 Award of Excellence 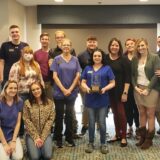 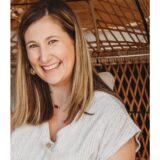 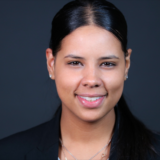